Bring your business to higher levels with Skyline

The National Association of Black Accountants, Inc. (NABA), is a nationwide membership organization with the primary purpose of developing, encouraging and serving as a resource for African-Americans and other minorities in the accounting profession. NABA was established in 1969 by nine African-American professionals in the New York area who were concerned about the limited numbers of African-Americans participating the field of accounting, and particularly the number of certified public accountants (CPAs). NABA’s founders saw the need for a national organization that could deal forthrightly and effectively with the many common problems faced by the growing number of African-Americans and other minorities in the accounting profession.

At the time of NABA’s formation, there were an estimated 10,000 African-Americans in the accounting profession, of which only 100 were CPA’s. Today, through NABA’s efforts, as well as those of other interested groups, there are now over 100,000 African-Americans participating in the accounting profession, as which over 3,000 are CPA’s. Since the founding of NABA’s first chapter, the organization has grown to include over 5,000 members in over 130 active professional and student chapters in major urban areas.

The St. Louis Metropolitan Chapter was formed in 1972 in order to develop, encourage and serve as a local resource for greater participation by African-Americans and other minorities in the field of accounting. Additionally, the St. Louis Metropolitan Chapter has awarded scholarships to over 200 students since its inception. Last year we awarded over $15,000 to well-deserving students. Nationally, NABA has awarded nearly $3.6 million. 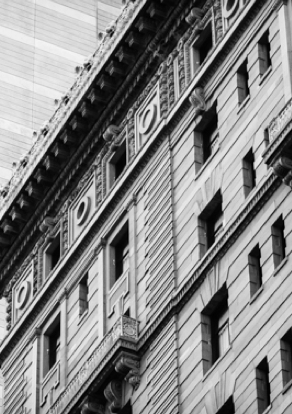 We offer the best credit card processing in the area and can help you provide the best posible credit solutions to your business.